In the last years of the Ottoman Empire’s rule, with the development of trade, the seas surrounding Lesvos were full of life and movement. Shipowners, Greek and Turkish sailors, merchants, craftsmen from Ayvalik, citizens, workers and bussiness men from Smyrna were coming and going from Lesvos to the Asia Minor coasts.

At that time, Plomari, built in an isolated area of the island, with steep mountains, deep seas, coastal cliffs, and rocks, came slowly out of isolation and became an important industrial town and a busy commercial port. Mills, soap factories, machine shops and shipyards worked continuously. The industry brought trade, trade brought wealth, the wealth brought exploitation, and exploitation brought trade unions. Workers were forced to work 12 to 15 hours a day, from morning to night, in the fields, factories, and shipyards. This was the time when the first “rakitzides” arrived at Plomari.

One of them was Dimitrios Giannatsis. With the recipes of the East in their luggage, they found on the island the best materials to create their distillate; grapes of exceptional quality cultivated in Lesvos, anise from Lisvori, fennel and herbs from the mountains, and soft water from the river Sedountas that splits Plomari in two. Apart from the materials, they found hard working people.

The ouzo of the “rakitzides” was the consolation for those all-day workers that left at sunset from their jobs, meeting at the cafes. They quietly drank their ouzo, relaxed, and then went to their homes.

“There was no ouzo at home”, they used to say. They only drank it in cafes with good company and a little dish of something or other on the side. In those times, here were a lot of distilleries in Plomari. Today, there are only four left. One of them is the Dimitrios D. Giannatsis Distillery, officially founded in 1932, making the long journey through time, and here there still remains the love for the smell of ouzo, the passion for the art of distillation, and ofcourse, respect for the past. 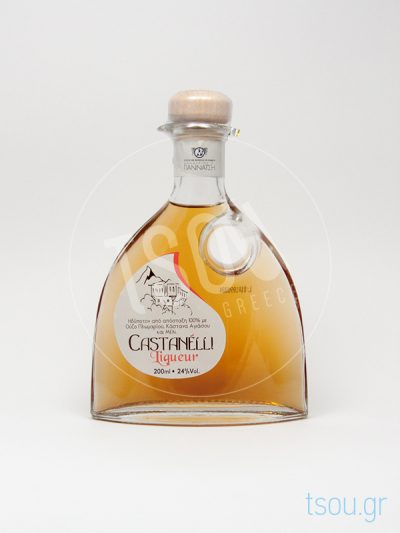 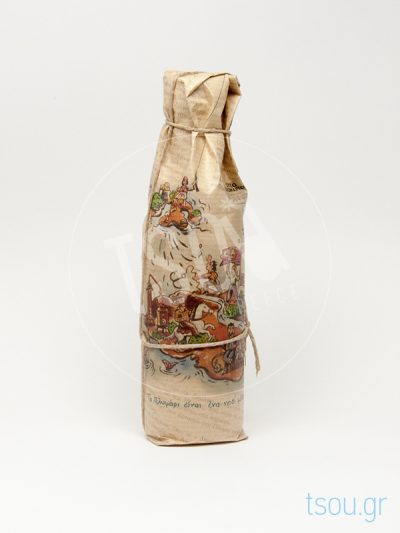 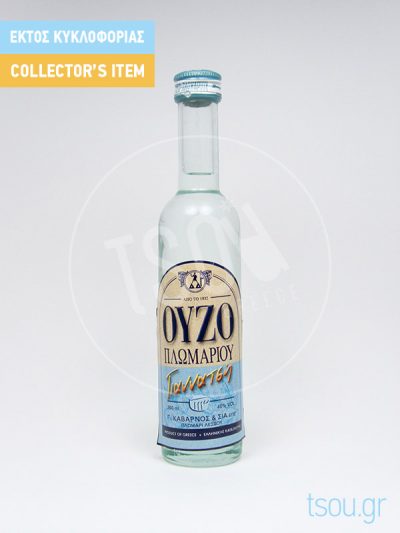 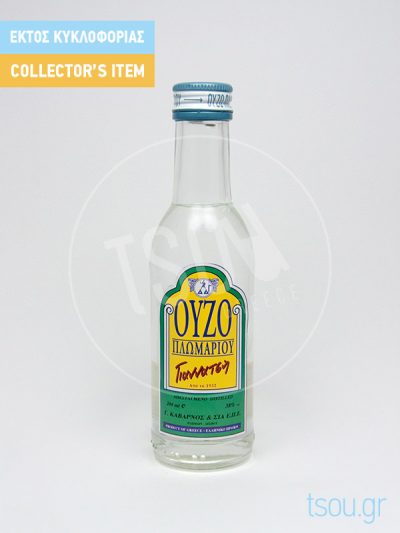 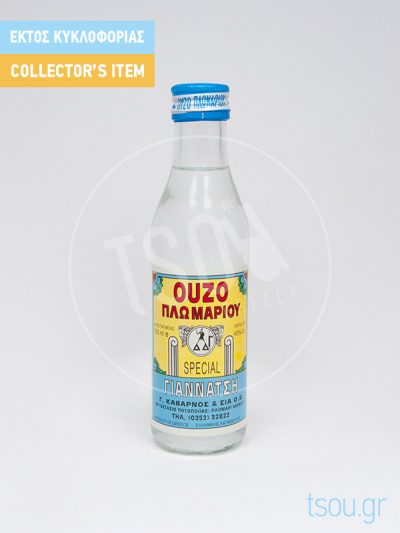 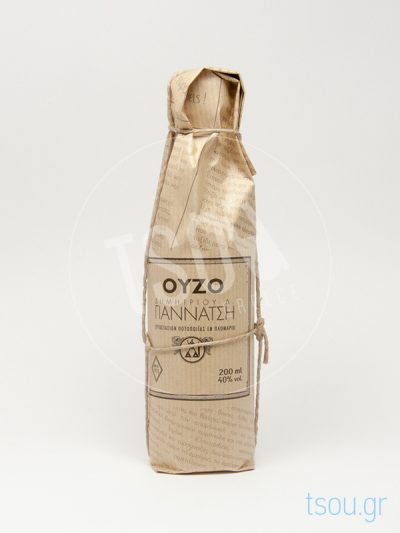 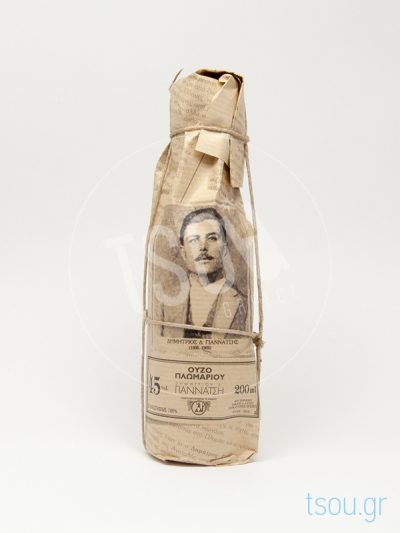 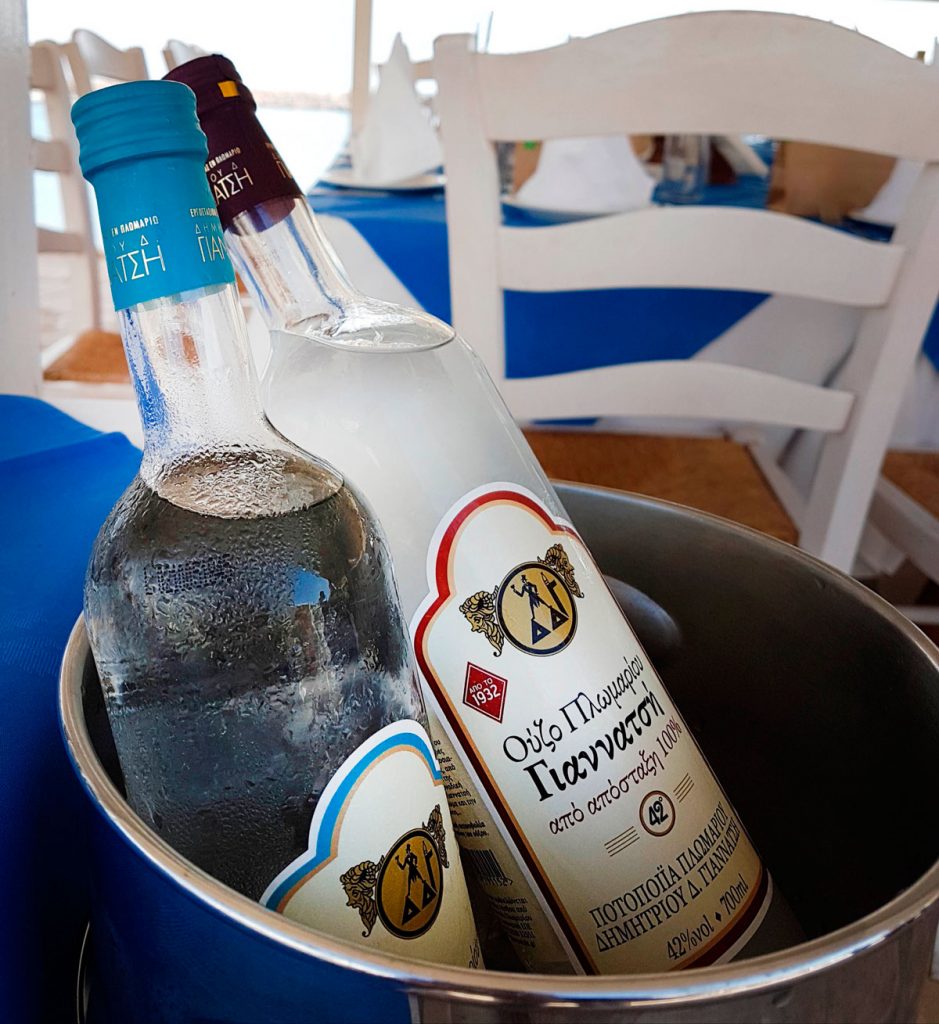 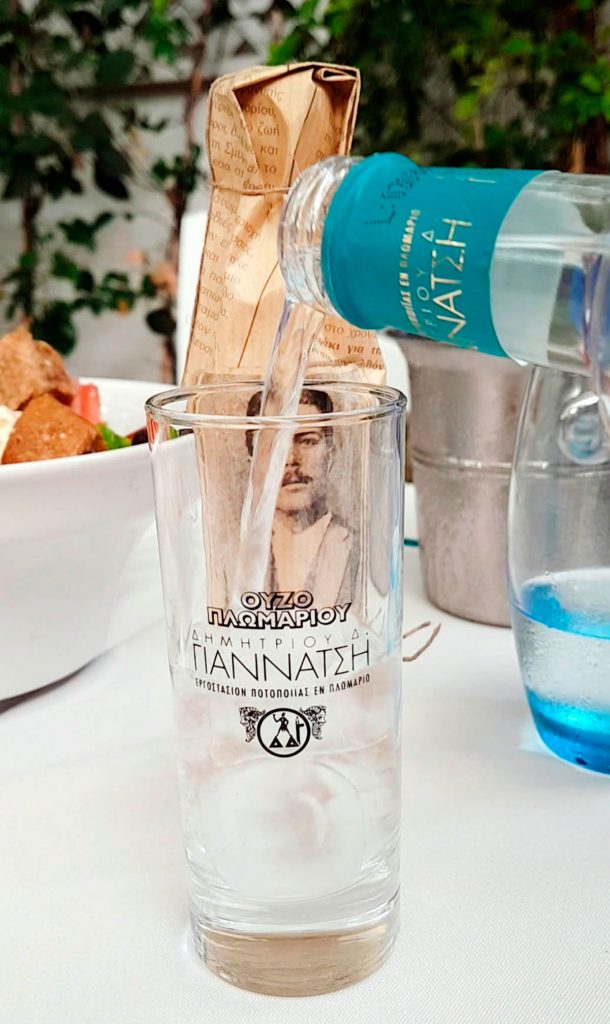 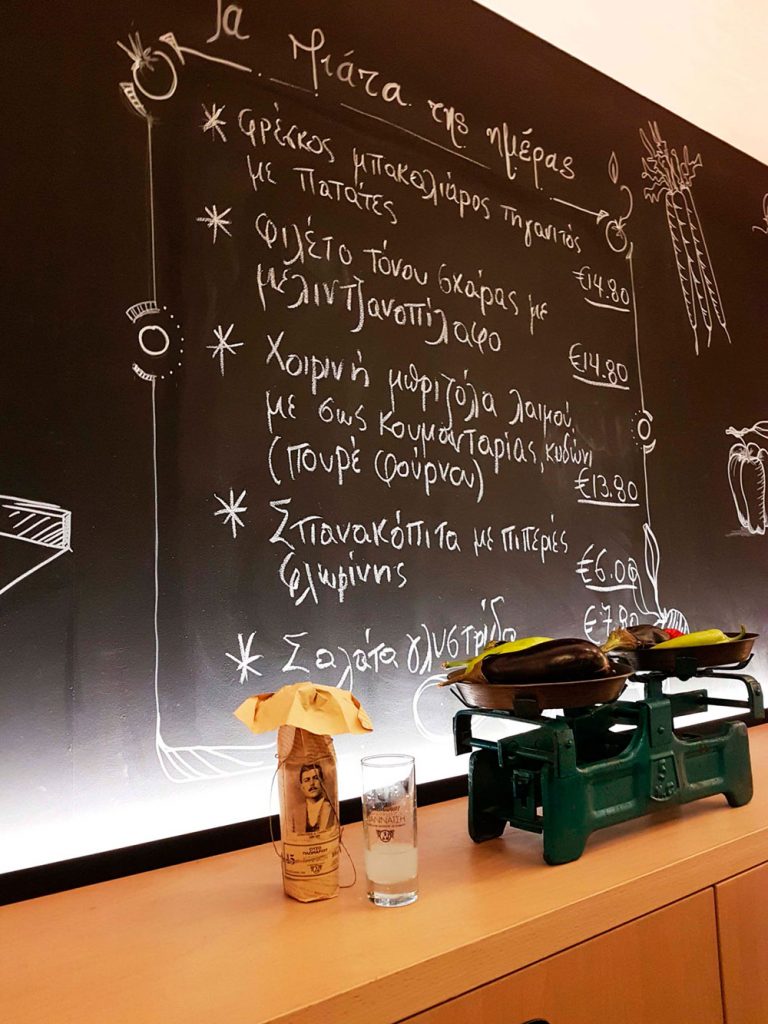 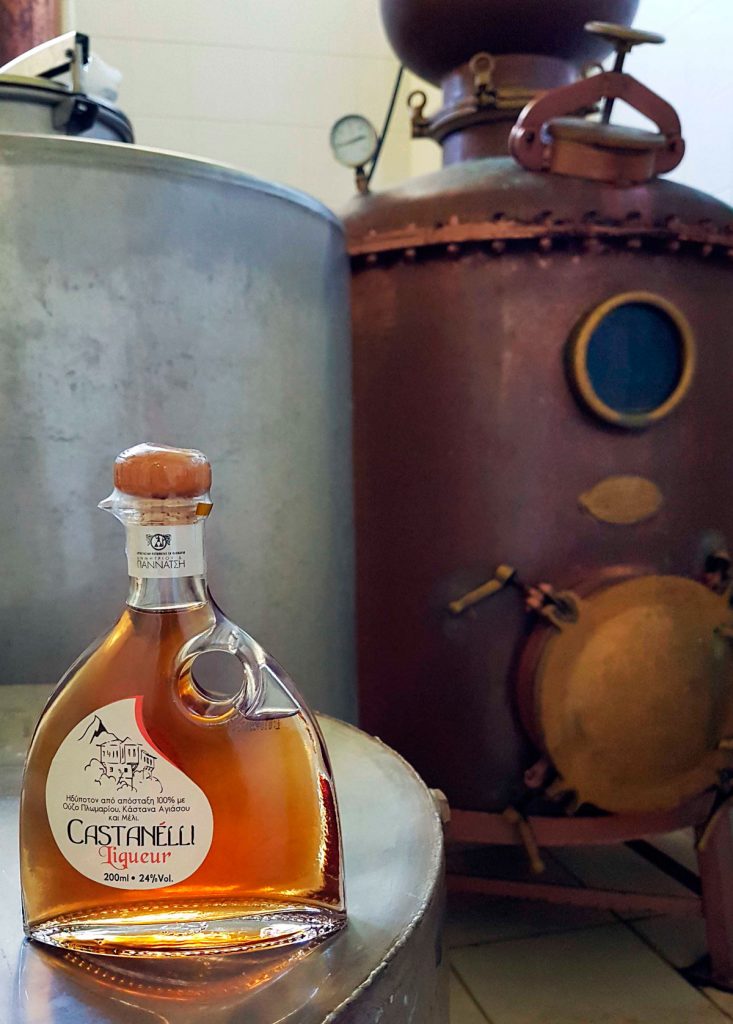 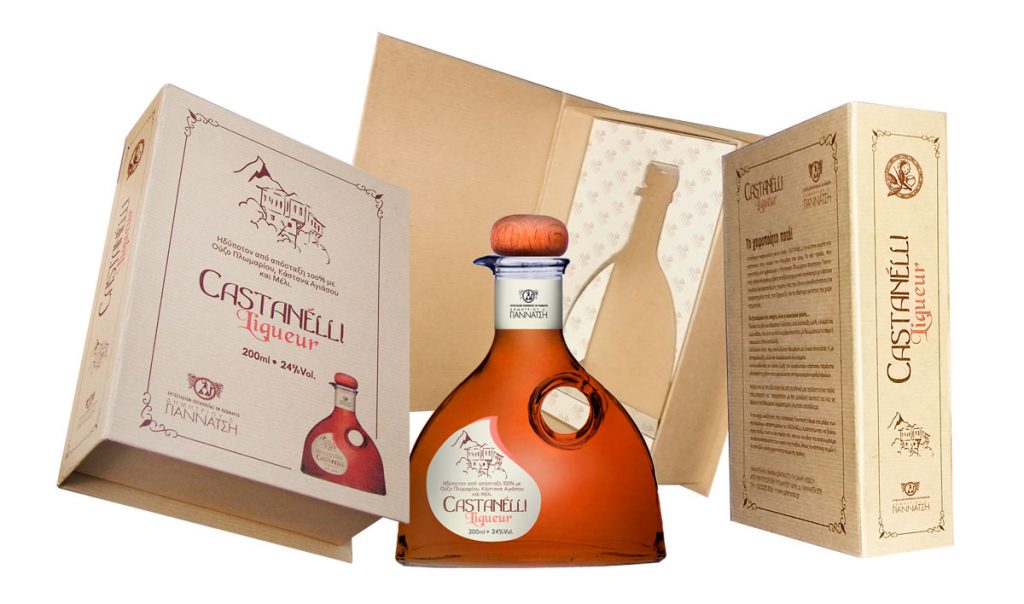 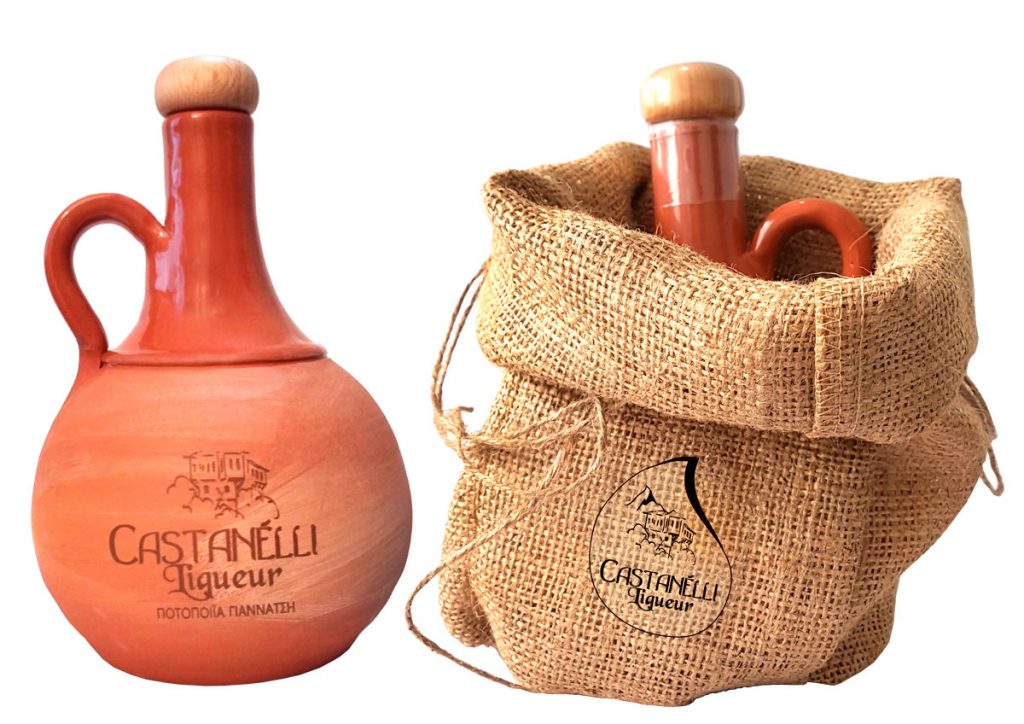 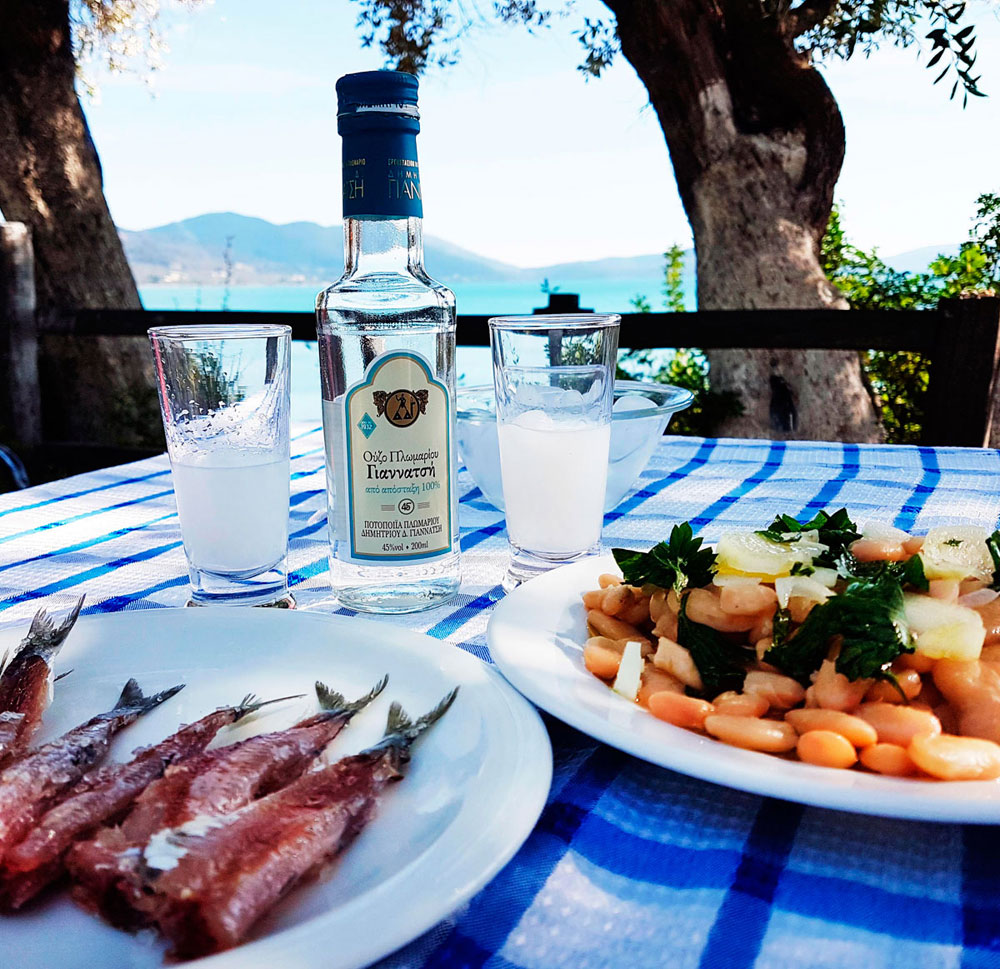 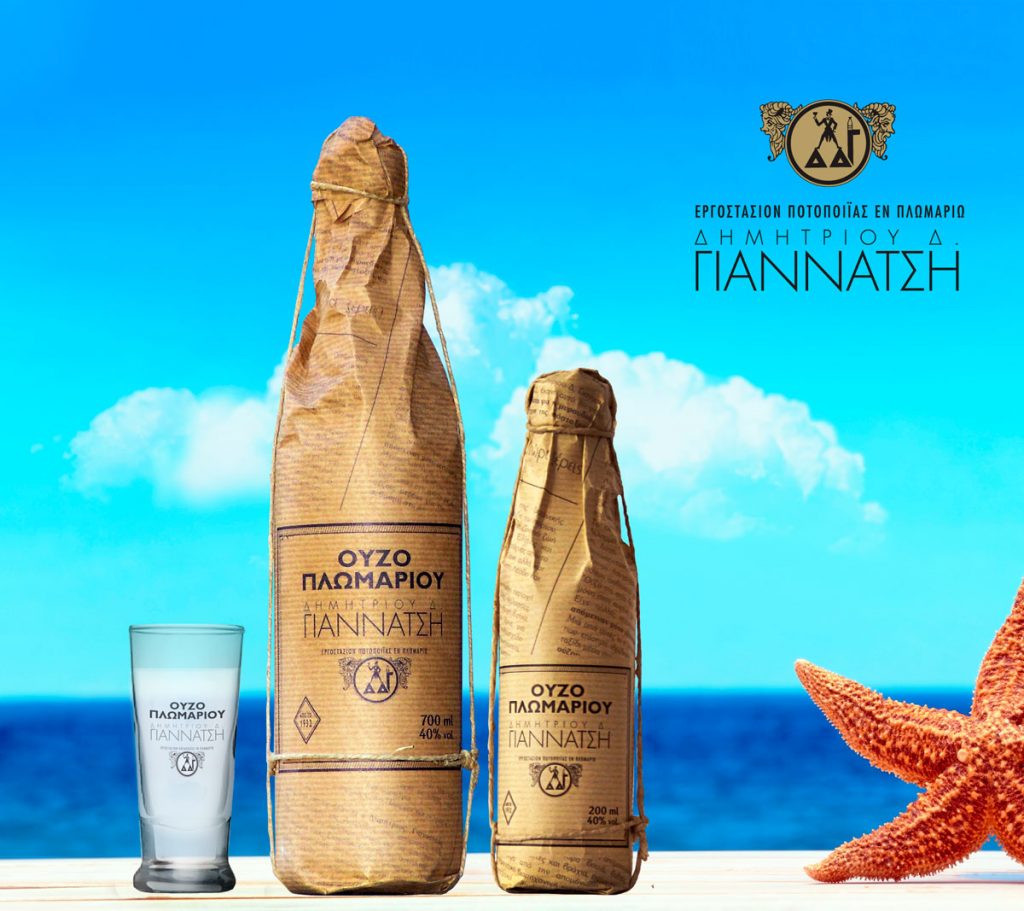 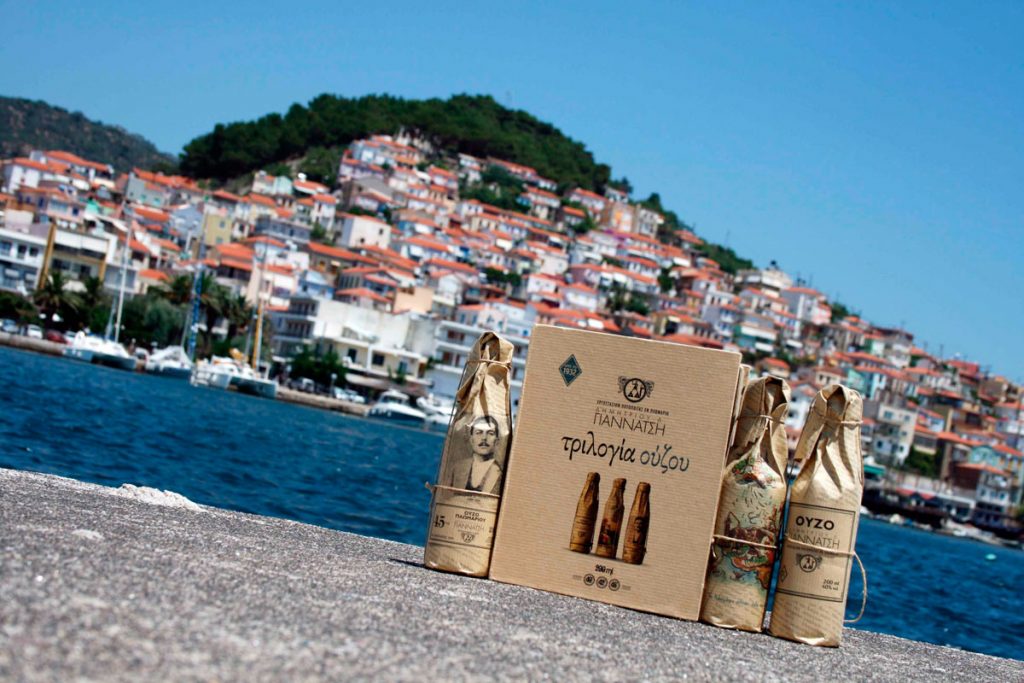 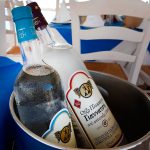 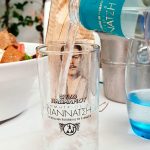 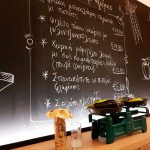 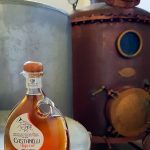 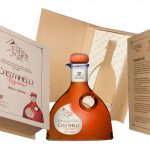 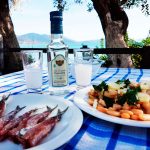 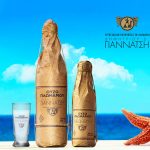 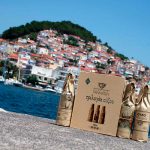