In Oktoberfest’s Munich for an ouzo (part 2)

In Oktoberfest’s Munich for an ouzo (part 2)

Greek restaurants (aka taverns) first made their appearance in Germany in the early 80s. Nowadays, it is estimated that there are 7,000 Greek restaurants (including the “Imbiß” which are similar to souvlaki shops) in all of Germany, with more than 350 of these being located in the wider region of Munich. It is remarkable to think that a large number of employees in Munich’s Greek restaurants—more than 10% of 8,000 people—originate from Neochori, Trikala of the Municipality of Oichalia. Most of these restaurants were tentatively opened by the current owners’ fathers and uncles, who managed to attract and hold onto their German customers by serving them plenty of ouzo, on the house! 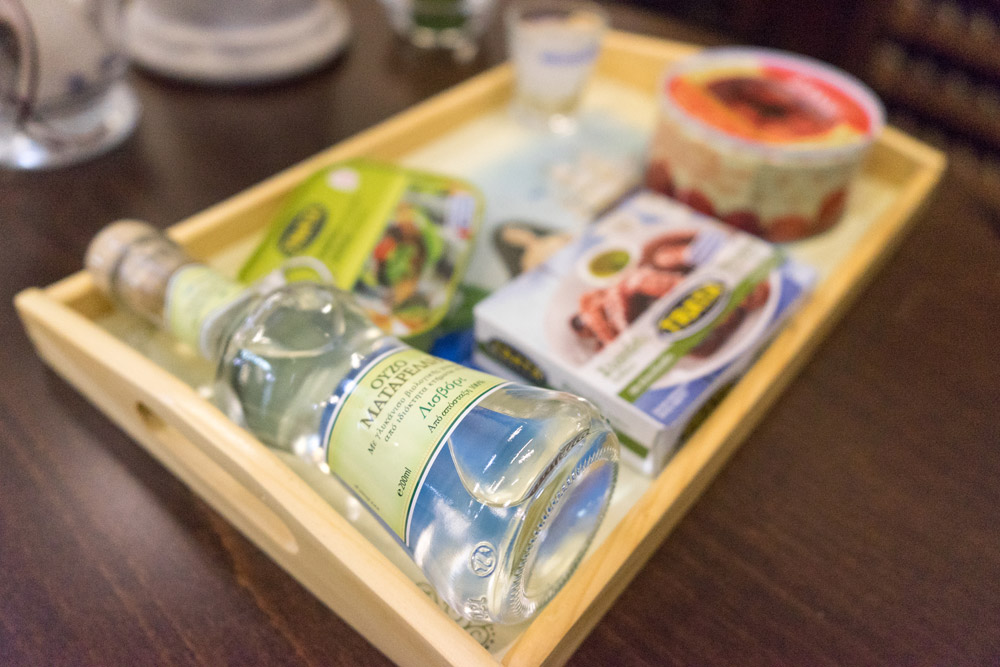 Ouzo is not the only product that Greek restaurants in Germany import from their homeland. Feta, wine, olive oil, legumes and many other Greek products served in their restaurants come straight from Greece. Thus this industry gives a significant boost to Greek economy since a large part of the income of the 50,000 people employed in Greek restaurants – primarily Greeks who now live permanently in Germany – returns to Greece as an investment in the purchase of land, repairs or construction of residences and tourism. Despite the fact that Greek restaurants are a great factory with no days off, as they admit themselves, the Greek government fails to offer restaurant owners the tax exemptions they are entitled to.

The overwhelming majority (80-85%) of Greek restaurants in Munich continue to serve ouzo on the house, just as their predecessors did. Most serve the ouzo after a meal, while some, but only a few, serve it before and after a meal. Free ouzo is served by the restaurant both in summer and winter months and has now become a custom, since German customers consider it a given that a round of ouzo shots, equal to the number of adults on the table, will be brought with the bill. To set the record straight, “on the house” is not the norm in Germany, and “free peanuts” that accompany beer in Greece, is something unheard of in Germany.

When it costs close to 4 Euros in taxes and transportation to bring a bottle of ouzo to Germany, it is crazy to think that a restaurant gives away something that has cost dear. Despite the fact that Greek restaurant owners in Munich agree that ouzo on the house is a habit that needs to be gradually cut down, competition among them holds strong, resulting in 8 – 10 700ml bottles of ouzo being served on the house – only on weekends – per restaurant. Unfortunately, this practice results in the promotion of particularly cheap ouzo, usually bearing own labels, especially in the German market. 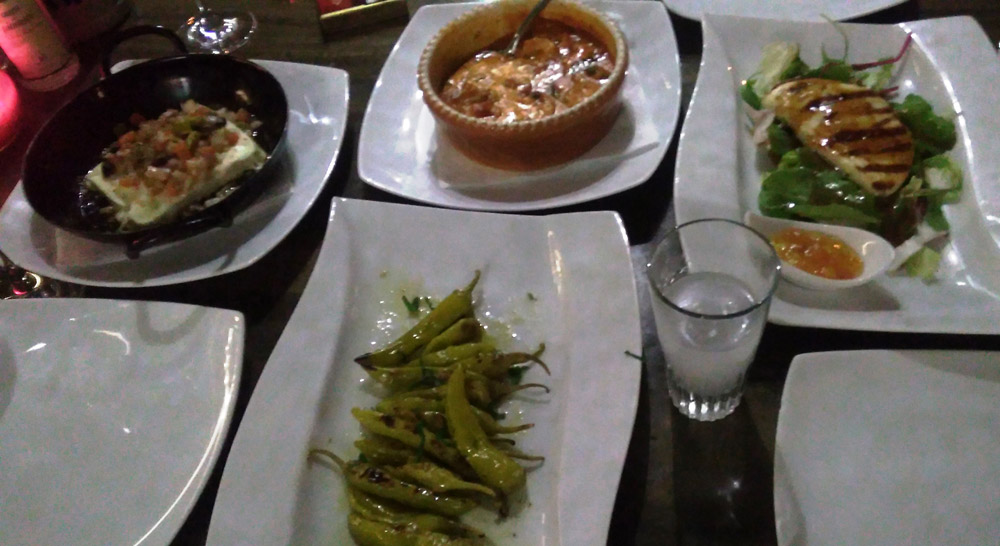 Although ouzo is purely an aperitif, we overlook the fact that our expats in Germany are serving it as a digestif. However, the fact that free ouzo is served on its own, in a shot glass, cold and with its aniseed oils in the form of crystals due to it being frozen, well I’m afraid this does not do justice to the philosophy, character and true pleasure of our national drink. With respect to “every ouzo in its glass”, this goes without saying, since the content “wants to keep its anonymity”.

Munich’s tidy and cosy Greek tavern environment introduces a hospitable part of Greece into a beer dominated city, and contributes in a number of ways towards the support of the Greek economy. The ouzo market in the city, and in Germany for that matter, has room for improvement provided that German customers help in the identification and appreciation of good quality ouzo, but also in the traditional serving and consumption methods attributed to its country of origin. 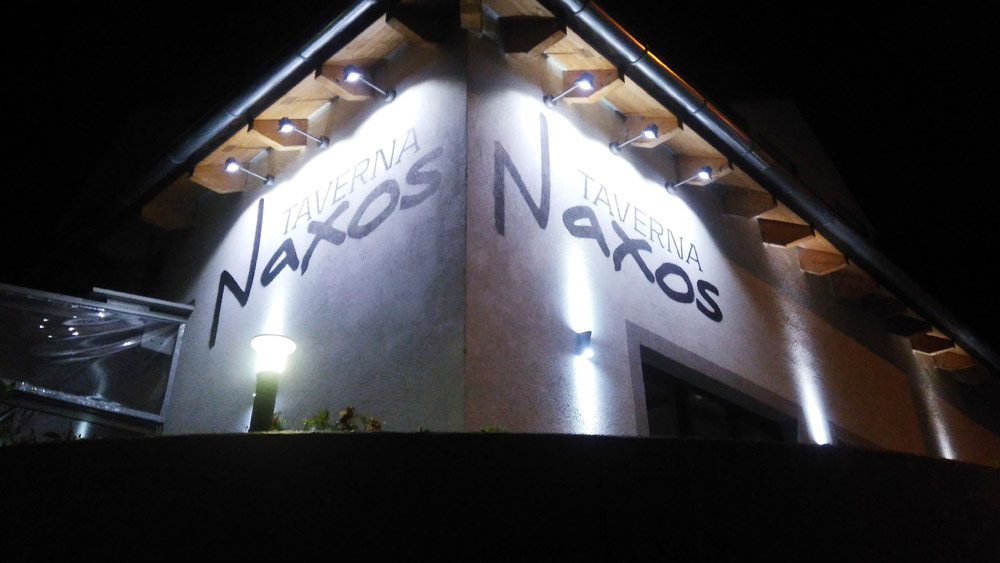 Tip: KYKLOS is the oldest tavern in Munich; however, NAXOS TAVERNA, which opened in 1984 holds first place in the “Greek restaurants in Munich” category according to reviews by TripAdvisor members.

For the invaluable information they provided us with, we would like to thank Panos Papanikolaou, Commercial Manager; Manolis Demis, in West Europe Sales Supervisor; and Vasilis Panias, Μarketing & Sales, members of Ouzo of Plomari Distillery Isidoros Arvanitis. We would also like to thank Nikos Gatsoulis, owner of the NAXOS TAVERNA