The 4th SYROS JAZZ FESTIVAL took place on October 7-9 at the Apollon Theater, Hermoupolis’ crown jewel, and in the Cathedral of Aghios Georgios in Ano Syros, leaving, once again, both audience and performing musicians with the best of impressions. Following the tradition of previous years, the superb halls of Apollon Theater, modern Greece’s oldest theater (built in 1864), worked their magic again creating the right chemistry between the festival’s top-notch bands and an audience that was especially well-versed in jazz. Yet, this year’s jazz festival stole a march on its predecessors through two details: a jazz organ concert, a first for Greece; and the free ouzo rounds with mezé offered visitors before concerts at the Apollon Theater. 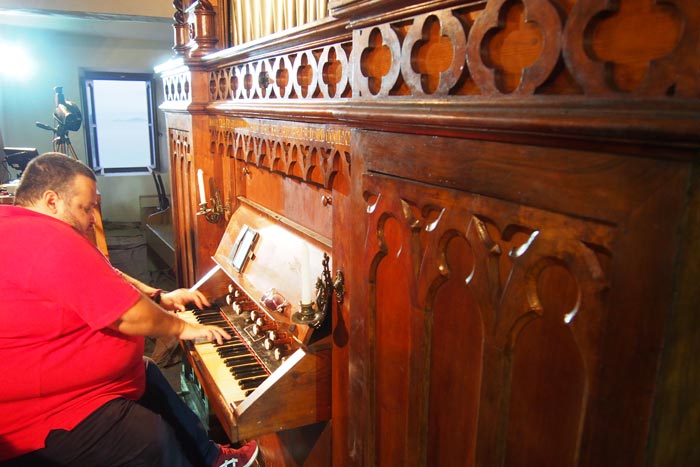 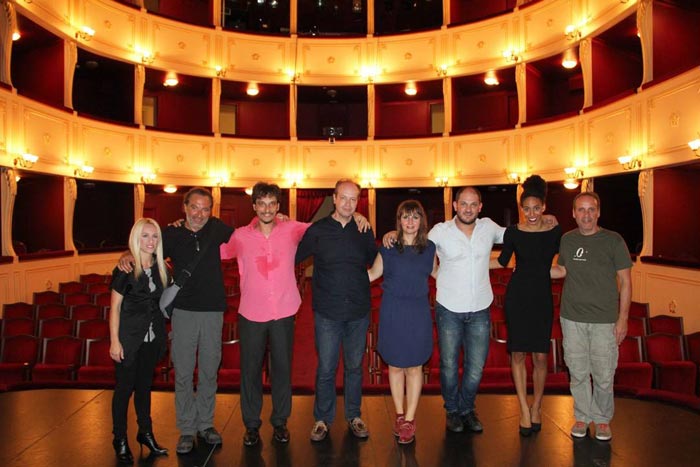 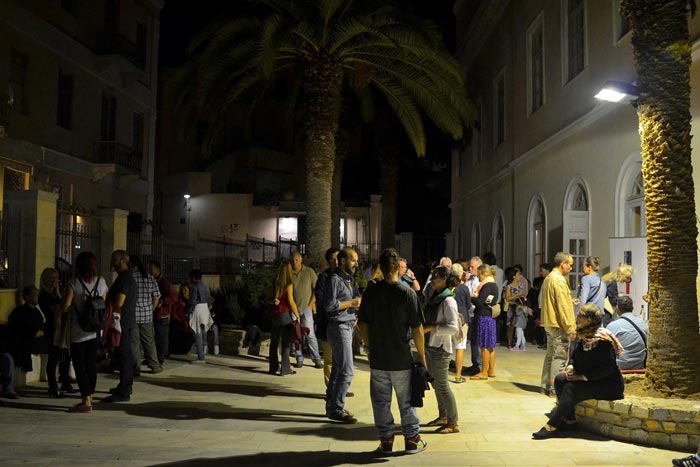 Thanks to the sponsorship by the revamped SANS RIVAL ouzo, jazz fans -Greeks and foreign visitors alike- had the chance to enjoy their ouzo accompanied by a rare appetizer, local marathotyri (fennel-flavored cheese) graciously provided by Kostas Prekas’ Syros Traditional Products store. The sophisticated style of the time-honored SANS RIVAL ouzo became the perfect match for the venue’s elegant neoclassical architecture, and its rich flavor and aromas were given an “A” by jazz fans, with quite a few of them sampling it for the very first time.

Served once upon a time in the crystal glasses of noble families, at upper-class social gatherings where renowned singers sang arias and operettas composed by Theofrastos Sakellaridis and Kostas Giannidis, SANS RIVAL ouzo proved once again that it can hold its own with the upbeat Balkan and funky sounds of modern Greek jazz. And that, that is exactly what makes it a true classic.